Hey, fellow POTUS Trump supporters, THIS is what FBI agents think of us 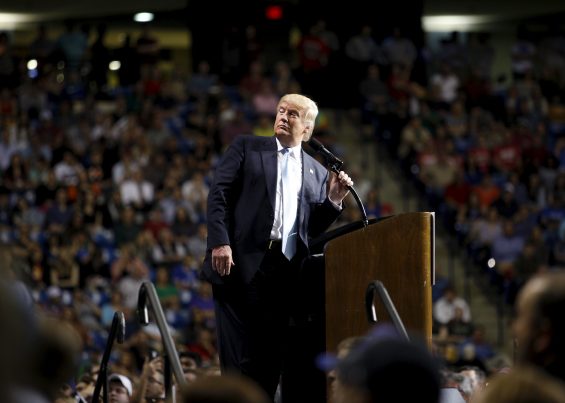 In addition to framing fired FBI Director James Comey, the leaker, as probably the worst leader in the bureau’s history, the report also provided a glimpse into what some rank-and-file agents think of us as supporters of POTUS Donald Trump (whom they are supposed to support regardless of their personal political positions).

As detailed by Fox News, the report contained text message exchanges between various agents who were disparaging Trump voters and supporters:

“I find anyone who enjoys [this job] an absolute f—ing idiot. If you don’t think so, ask them one more question. Who are you voting for? I guarantee you it will be Donald Drumpf,” Agent 1 sent.

“I forgot about drumpf…that’s so sad and pathetic if they want to vote for him,” Agent 5 responded. “Someone who can’t answer a question. Someone who can’t be professional for even a second.”

“I’m trying to think of a ‘would I rather’ instead of spending time with those people,” Agent 5 sent.

Agent 5 later wrote: “I would rather have brunch with trump and a bunch of his supporters like the ones from ohio that are retarded.”

POTUS Trump has transformed America in 500 days from a sinking economy and a fading global power to an economic juggernaut winning new respect from friends and — more importantly — enemies alike.

None of those things would have happened if the criminal some of these agents were investigating was elected instead. Remember, she was running as Obama’s third term.

FBI Director Christopher Wray has his work cut out for him restoring his agency’s respect, honor, and integrity. To do that he must do more than simply fire some people or demote them.